Errata and Other Help for Joan Eidman's St. Nicholas Series

Joan Eidman has found a typo in the list of threads for her Holly St. Nicholas.
http://joaneidman.com/stitch-guide-errata/

If you have this in your stash, please correct the thread number and note that you can use another Kreinik braid since the one Joan used is no longer available.   If you aren't certain that you have the Holly St. Nicholas (Joan has three St. Nick canvases), here is a photo of him with his two brothers.
http://joaneidman.com/st-nicholas/

UPDATE:  Joan also is willing to help folks find beads and such for her Byzantine St. Nicholas. I think that is very nice of her.
http://joaneidman.com/beads-for-byzantine-st-nicholas/
Posted by The Chilly Hollow Needlepoint Adventure at 8:54 AM 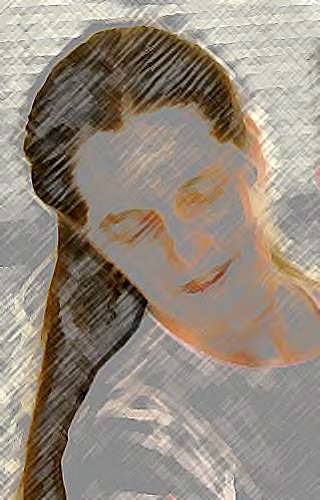